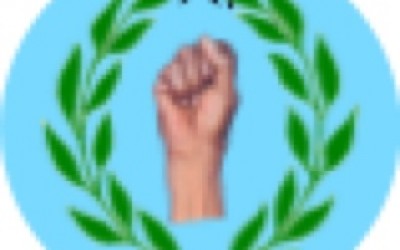 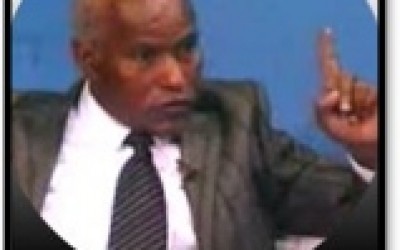 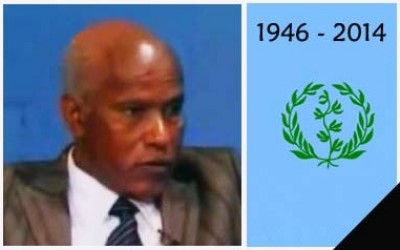 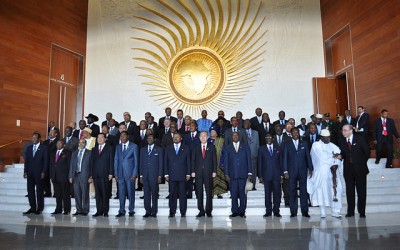 The Council of the African Union Peace and Security would invite the Heads of State and Government of the countries of the continent to boycott the summit between the European Union and Africa expected next week in Brussels , in protest against what is considered ” imposition ” of the EU who can participate or not in the meeting.

To say it was the Minister of Foreign Affairs of Zimbabwe, Simbarashe Mumbengegwi , in an interview with the pro-government newspaper in Harare ’ The Herald ’ .

According Mumbengegwi , the Council for Peace and Security would adopt this resolution following the EU ban on the participation of Eritrea and the failure to call the Saharawi Democratic Arab Republic , both full members of the AU.

The report of the Council for Peace and Security also emphasizes also the failure to invite Sudanese President Omar al-Bashir , although it points out that the Government of Sudan has been invited to participate in the summit to be held the next 2 and 3 April .

In recent days, the president of Zimbabwe, Robert Mugabe, had invited the heads of state and government of the other African countries not to attend the summit due to the failure to grant an entry visa to Belgium with his wife Grace Mugabe ’s address as same as a European ban on travel imposed in 2002. Mugabe has however been temporarily exempted from the ban just to attend the summit in Brussels . The demand for Mugabe to attend the summit was also his wife , however, was rejected by the head of the EU mission in Zimbabwe , Aldo Dell’Ariccia , who had declared as the only establishment figures had received an invitation from Brussels.