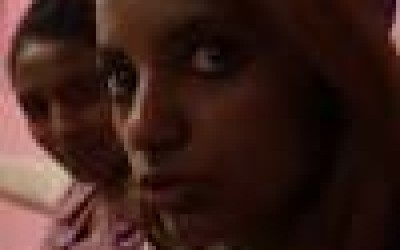 Eritea is considered to be one of the most secretive states in the world. But in a bid to rehabilitate its repressive image, the country has recently begun opening up to journalists. FRANCE 24 reports on the mass exodus of Eritreans every month.

It’s a country so secretive it’s been dubbed the ”North Korea of Africa”. Eritrea has been ruled by the same president since independence in 1993, there is only one political party and there is no free press.

Some 5,000 Eritreans flee the country every month, according to the UN, meaning Eritrea contributes more migrants to Europe than any other African country.

Few foreign journalists visit the country and visas are hard to come by. But in a bid to rehabilitate its image, the country has recently been opening up to journalists.

FRANCE 24 correspondents Nicolas Germain and Romeo Langlois give us a rare look inside the secretive East African country.

Click on the player above to watch the full report