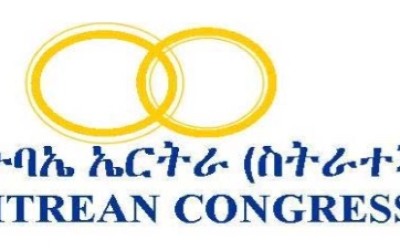 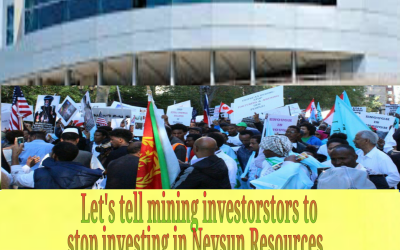 Demonstration in Toronto to Denounce Nevsun’s Unethical Investment in Eritrea

About 123 mining companies (including Nevsun) are having a convention in Toronto, Canada starting Friday March 4 (registration) goes till Wednesday March 8/2016
In light of the CBC investigation which was aired recently, Justice Seekers of Greater Toronto are planning to stage a demonstration to expose Nevsun in front of the public and the mining companies.
Demo Date : March 6/2016
Time 12:00 PM EST
Place: in front METRO TORONTO CONVENTION CENTRE 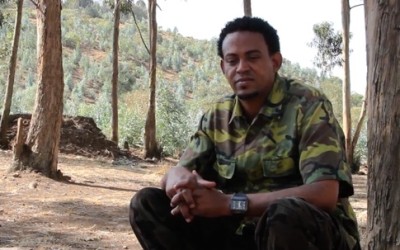 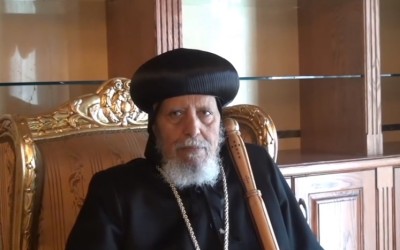 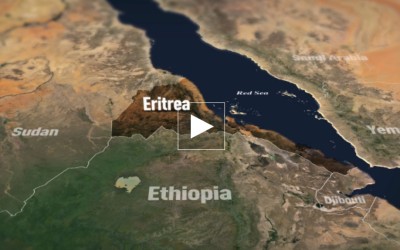 Nevsun in Eritrea: Dealing With a Dictator

When a small Vancouver mining company struck gold in a remote corner of Africa, it started with so much promise. In remote Eritrea, Nevsun built a mine that was generating $700 million in profits in its first four years of operation. But it was also generating a lot of controversy – because Nevsun was partnered with a brutal dictatorship that runs the country and controls 40% of the mine. That has led to allegations by the UN and Human Rights Watch that the regime has used conscripted military labour in the mine. The Eritrea government has also been accused of funnelling arms to the terrorist group al-Shabaab.

Nevsun denies the allegations of human rights abuses and insists it is a “template for responsible international business.”

What is the price of doing business with a dictator? Mark Kelley investigates.