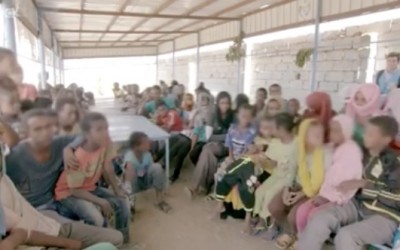 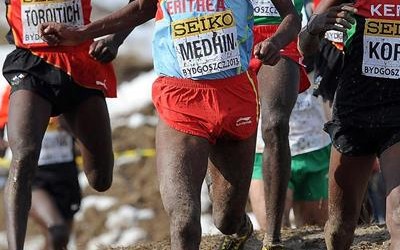 Eritrea has made it on to the medals table at eight of the past nine editions of the World Cross. During that time, Medhin has picked up six medals in total, but none of them have been gold.

This winter, Medhin has been getting better with every race. After a fourth-place finish in Atapuerca and a second-place finish in Soria in November, he won in Seville and Elboibar in January against quality fields.