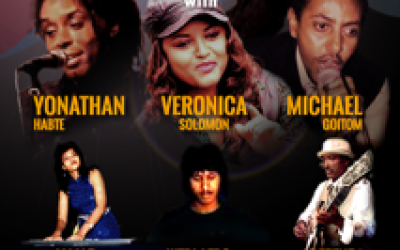 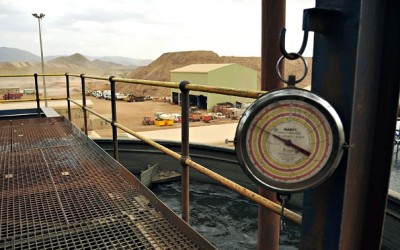 Western mining companies operating in Eritrea are reducing workers to “abject slavery” at their mines and worsening a human exodus that is driving more than 5,000 people out of the country every month, a group of British MPs has said.

The bill “notes with concern the collusion between the government of Eritrea and the international mining companies from the UK, Canada and Australia, which is using the forced labour of Eritreans for work in extractive industries in conditions which have been described as abject slavery”.

MPs called on the Eritrean government to allow Sheila Keetharuth, the UN’s special rapporteur on human rights in Eritrea, to travel to the country and assess claims of widespread rights violations. Keetharuth has not been allowed to enter the secretive country since her appointment in 2012.

The bill’s primary sponsor, Labour MP Jeremy Corbyn, said: “The mining companies that so happily work with the Eritrean government need to look at themselves – as do other governments who are well aware of the situation there – and insist on the special rapporteur visit as the beginning of the international awareness of the level of human rights abuses.”

Eritrea’s harsh national service programme, which requires all citizens over the age of 18 to enlist in the military or work for state-run companies, was linked to the exploitation of workers in the country’s mining sector in a 2013 report by Human Rights Watch (HRW).

In response to HRW’s report, the Canadian mining company Nevsun Resources commissioned an independent assessment (pdf) of working conditions at its Bisha mine, in which the Eritrean government holds a 40% stake (pdf). “Since 2009, Bisha Mining Share Company has implemented screening procedures and dialogue with the management of its main suppliers, contractors and subcontractors to implement the prohibition against using national service programme workers at the Bisha mine,” the report said.

Last month, three Eritrean refugees filed a lawsuit against Nevsun in a Canadian court over allegations that they were forced to work at the company’s Bisha mine against their will.

More than 300,000 Eritreans have fled the country so far, according to the UN refugee agency, UNHCR. Many migrants embark on a dangerous journey through Sudan, Egypt and Libya, risking kidnapping and torture, before trying to cross the Mediterranean and settle in Europe.

The Liberal Democrat MP Sarah Teather, who sponsored the motion, said: “The situation for Eritreans is appalling, with ongoing human rights abuses forcing thousands to leave every month. I’m particularly worried about the extremely vulnerable position that those fleeing find themselves in.”

“[Eritrean migrants] are disproportionately represented in the boats crossing the Mediterranean, with almost half of all arrivals via this route in 2014 from Eritrea and Syria. Many fall into the hands of human traffickers on the way. Tragically, many others have drowned. That’s why the Eritrean government must honour its international human rights obligations – allowing a visit from the UN would be a good first step.” 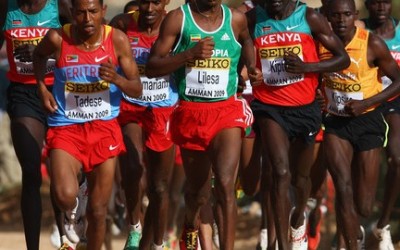 December 18, 2014 (Beijing) – China will host the 41st IAAF World Cross Country Championships for the first time in its history in the coming year. The world’s leading cross-country competition will take place in Guiyang, capital of Guizhou province in Southwest China.

Although, the IAAF announced that it would be premature to speculate on the numbers of the runners and member federations to take part in Guiyang, Chinese media reports state that the event could attract more than 1,000 participants, coaches and media from over 50 countries and regions.

The IAAF said that Eritrea’s Zersenay Tadese and the Netherlands’ Lornah Kiplagat, both in 2007, were the last individual senior winners from anywhere other than the two East African countries while Tanzania’s Andrew Sambu and Finland’s Annemari Sandell, who triumphed in 1991 and 1995 respectively, were the last junior winners to fracture the duopoly.

The first six individuals and teams in the senior races will be given a price money while a price tag of US$30,000 awaits the first man and woman of the race. US$20,000 will be spread among the winning teams.