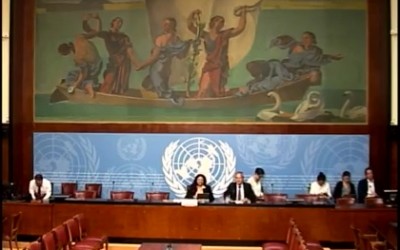 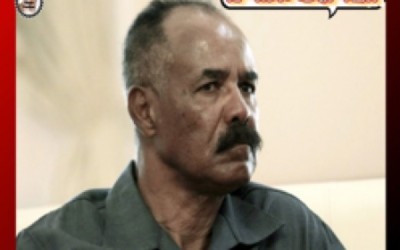 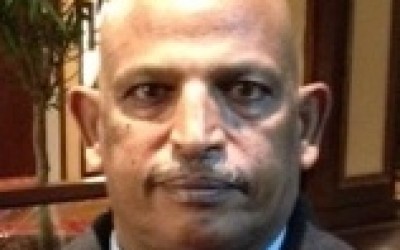 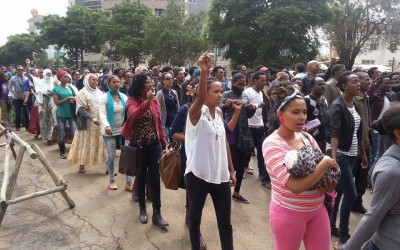 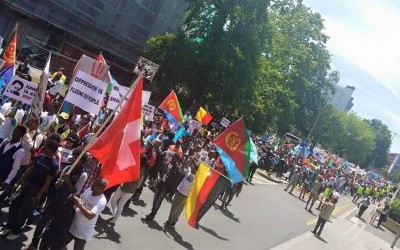 People of Eritrea to rally against human rights abuses

Diaspora Eritreans are set to demonstrate in front of the European headquarters of the United Nations in Geneva, Switzerland. The rally is in support of a recently released UN report that detailed widespread rights abuses in Eritrea, reports Aljazeera.

Thousands of Eritreans from all over Europe, the US and Canada are expected to take part in the rally, which is scheduled to start at noon local time in Geneva.

Nagash Osman, a Sweden-based opposition figure and one of the organisers of the protest told Al Jazeera that he is in Geneva to say thank you to the Human Rights Council Commission of Inquiry, which conducted the investigation.

“There are people coming by buses from Sweden, the UK, Germany, France and the rest of Europe. A few representatives are also flying in from the US and Canada.

“It is the first time Eritreans feel that the world is finally listening to us. The findings of the report are not new to us, we already know this. But it feels like the world is starting to understand our suffering,” said Osman.

The Commission of Inquiry presented their findings on Tuesday to the UN. A day earlier, a protest attended by thousands of Eritreans in the diaspora opposing the UN findings held a rally outside the UN headquarters in Geneva.

Although the two opposing sides of Eritreans in the diaspora avoided holding their rally on the same day, some reported cyber harassment from the side opposing the report.

Salam Kidane, a human rights activist, based in the UK, told Al Jazeera that a lot of pestering has been reported on Twitter and Facebook.

Kidane arrived in Geneva on Tuesday and demanded accountability over the abuses outlined in the report.

“Crimes have been committed against humanity, and we need the Eritrean government to be held accountable. We are demanding justice, ” she said.

But Kidane’s sentiment is not shared by all. Rahel Weldeab, a Sweden-based Eritrean who rejected the UN findings, said she is opposed to the methodology used by the investigators as well as their conclusions.

“They based the report on over 500 interviews from outside the country. It’s not representative, especially when the UN claims that 5,000 Eritreans flee the country each month,” she said.

The commission had collected testimonies from more than 500 Eritreans in the diaspora and refugees, many of whom had left the country recently.

Weldeab added that she does not wish to see the type of democracy imposed in Eritrea that Libya and Iraq have today. “The report recommends foreign intervention. They UN want to bomb democracy into our country, I feel that threat is real to Eritrea.”

On Eritrea’s rocky relations with the UN, she stated: “You don’t feel that you can trust the UN, because of its history with the country since they denied us our independence in 1952. This is history and we haven’t forgotten,” said the university student, referring to the UN declaration of Eritrea as an autonomous part of the Ethiopian Federation in 1952.

Nine years later, Ethiopia began to violate the agreement. Then, in 1962, the Ethiopian Emperor Haile Selassie I formally dissolved the federation and annexed Eritrea.

“They government took away our dignity. They thought that no one would hear us and we would just take it, they can’t do that any more.

“They used to just dismiss us and label us as traitors. Well they have to deal with this new reality and stop using the old rhetoric.

“The fact that they didn’t allow the commission into the country speaks volumes of the government, they should have allowed them in,” said the Sweden-based activist.

All eyes on Eritrea

The Commission of Inquiry was established last year mandated by the UN Human Rights Council to investigate the human rights situation in Eritrea.

The Eritrean government refused them entry to the country and the UN had to conduct their research, including interviews, in the diaspora.

When the inquiry started last year the special rapporteur on human rights in Eritrea, Sheila Keetharuth, told Al Jazeera: “I have no access to the country; there is no cooperation from the Eritrean government with my mandate.”

Nasser concluded: “I hope the mandate of this commission will be extended. The momentum is here and all eyes are on Eritrea. We need to use it wisely to help our people.

“People are running away for their lives. We are tired of these images of people losing their lives in the Mediterranean.

“Eritrea is located in the fragile Horn of Africa, we don’t want to have another failed state.”