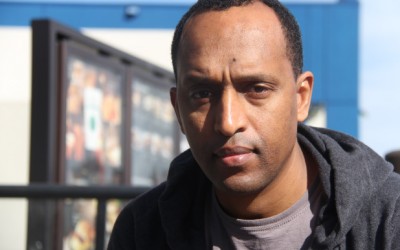 For 40-year-old Bereket Al-Azar, hearing of the atrocities in his birth country Eritrea is sometimes too difficult to stomach.

After immigrating to Canada at the age of 17, Al-Azar said he hasn’t returned to the Horn of Africa country since 2004, because he’s become critical of his government and it’s become too dangerous.

“I do not agree with what they’re doing,” he said.

Despite his reservations, Al-Azar is joining other members of Edmonton’s large Eritrean community Tuesday night to preview Sound of Torture, a documentary highlighting the struggle Eritrean refugees face as they flee their country and are targeted by human traffickers in Egypt.

“I’ve heard of this horrific story of what’s happening to Eritrean immigrants when they cross the Sinai Desert,” he said.

“The fact that others will be beside me, it will actually force me to watch it and then (hopefully) take action.”

Ghelle Berhe, a member Eritrean Justice and Human Rights Advocacy Association of Edmonton, said he hopes the film will shed light on the struggles of the Eritrean people for not just members of the local community, but for others as well.

The screening gets underway at the Citadel Theatre at 7 p.m. 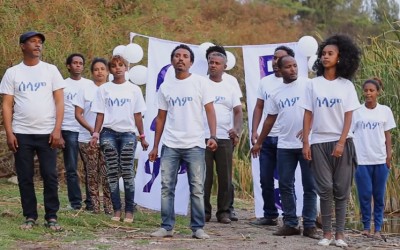