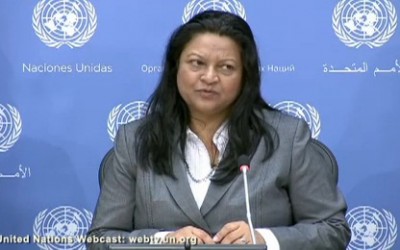 Sheila B. Keetharuth : there is a large-scale violations of human rights in Eritrea

“The creation of my Special Rapporteur’s mandate has increased international awareness about the large-scale violations of human rights in Eritrea,” said Sheila B. Keetharuth, adding that “concrete steps are urgently needed to address such violations.”

Her comments followed a five-day mission to Italy, where she visited Eritrean refugees and migrants and collected their first-hand accounts.

The widespread abuses allegedly faced by many in the Horn of Africa nation have prompted hundreds of Eritreans to flee their home country in search of asylum in Europe. According to the latest estimates produced by Italian authorities, 32,000 Eritreans were rescued in 2014 as they attempted to traverse the Mediterranean – the majority of all migrants rescued by Italy’s comprehensive Mare Nostrum operation.

Last Friday, the UN Human Rights Council appointed Mike Smith of Australia and Victor Dankwa of Ghana to join Ms. Keetharuth on a Commission of Inquiry to investigate all reports of human rights abuses in Eritrea in what the Office of the High Commissioner for Human Rights (OHCHR) has described as a “historic moment” for the thousands of possible victims.

As part of its mandate, the Commission will investigate “the most egregious human rights violations,” including cases of extrajudicial killing, enforced disappearance and incommunicado detention, torture, and lack of freedom of expression and opinion, assembly, association, religious belief and movement.

The Special Rapporteur urged the Government and people of Eritrea, as well as the international community, to cooperate with the Commission’s inquiry.

“I hope the Commission of Inquiry would pave the way to establish accountability for these violations,” said Ms. Keetharuth, “especially in view of the continued non-cooperation of Eritrea with my mandate and other UN mechanisms.”

Independent experts or special rapporteurs are appointed by the Geneva-based Council to examine and report back on a country situation or a specific human rights theme. The positions are honorary and the experts are not UN staff, nor are they paid for their work. 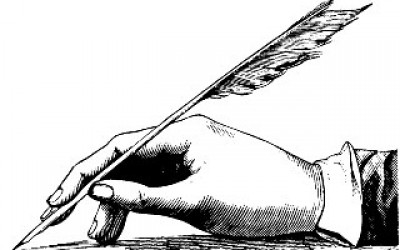 An Official Invitation Letter By Coordinators of PEN Eritrea

The founding members of the PEN Eritrea are committed to excellence in its participative approach to promote freedom of expression in Eritrea. The historic organization will officially be formed in Bishkek- Kirgisistan between Sept. 29 – Oct. 2, 2014 with the following intended objectives: 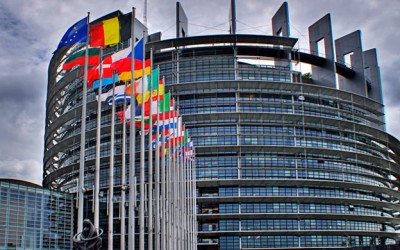 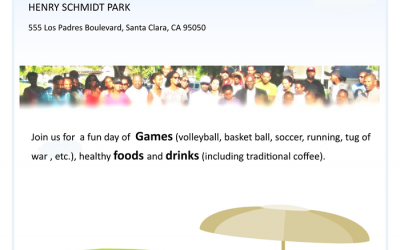 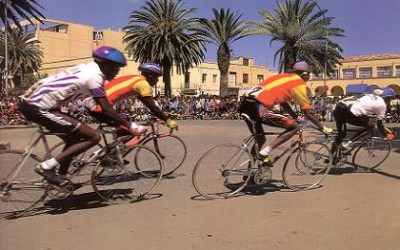