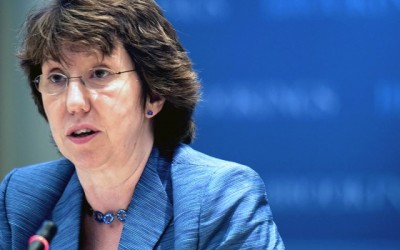 “I am delighted to announce the appointment of these excellent candidates to head up the EU’s Delegations in Eritrea, Lesotho and Madagascar, respectively. Their talent and expertise are significant assets for the EU’s external action and I look forward to working with them in their new roles,” Ashton said.

Gaspar has previously served in a variety of foreign policy jobs in Madrid on Africa and Latin America before becoming ambassador to Ethiopia (2008-2011) and currently ambassador at Large for the Sahel.

Doyle is currently deputy head of the EU unit in charge of promoting stability and has previously served as a crisis response planner and in the European Agency for Reconstruction in Kosovo.

An Austrian diplomat, Manahl joined the European Commission in 1996 and has done a variety of
Africa-related foreign policy jobs in Brussels and was seconded to the United Nations missions in the Democratic Republic of Congo and Somalia.

He is currently political counsellor at the EU Delegation in South Sudan. 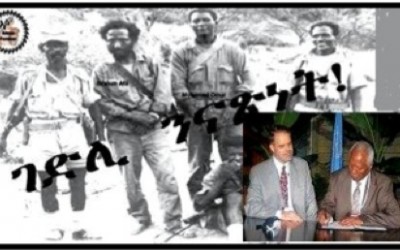