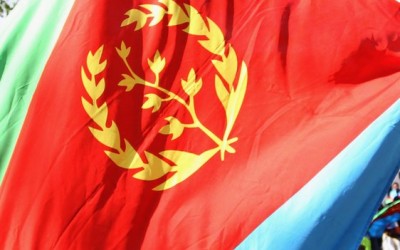 Eritrea have pulled out of the qualifiers for the 2015 Africa Cup of Nations in Morocco, the Confederation of African Football has confirmed.

They had been due to face South Sudan in the first round of the preliminary phase over two legs in April.

South Sudan, entering the competition for the first time, will now go though to the preliminary phase second round.

No reason has been given for Eritrea’s withdrawal, but recent defections by players may have led to the decision.

Seventeen players from the Eritrean squad, plus the team doctor, absconded at the 2012 East and Central Africa Senior Challenge Cup in Uganda.

Four Eritrean athletes also left their base and sought political asylum in Britain after the London Olympics in 2012.

South Sudan will find out who they will play in the second round when the draw is made on Sunday, 27 April in Cairo.

Also related to this story